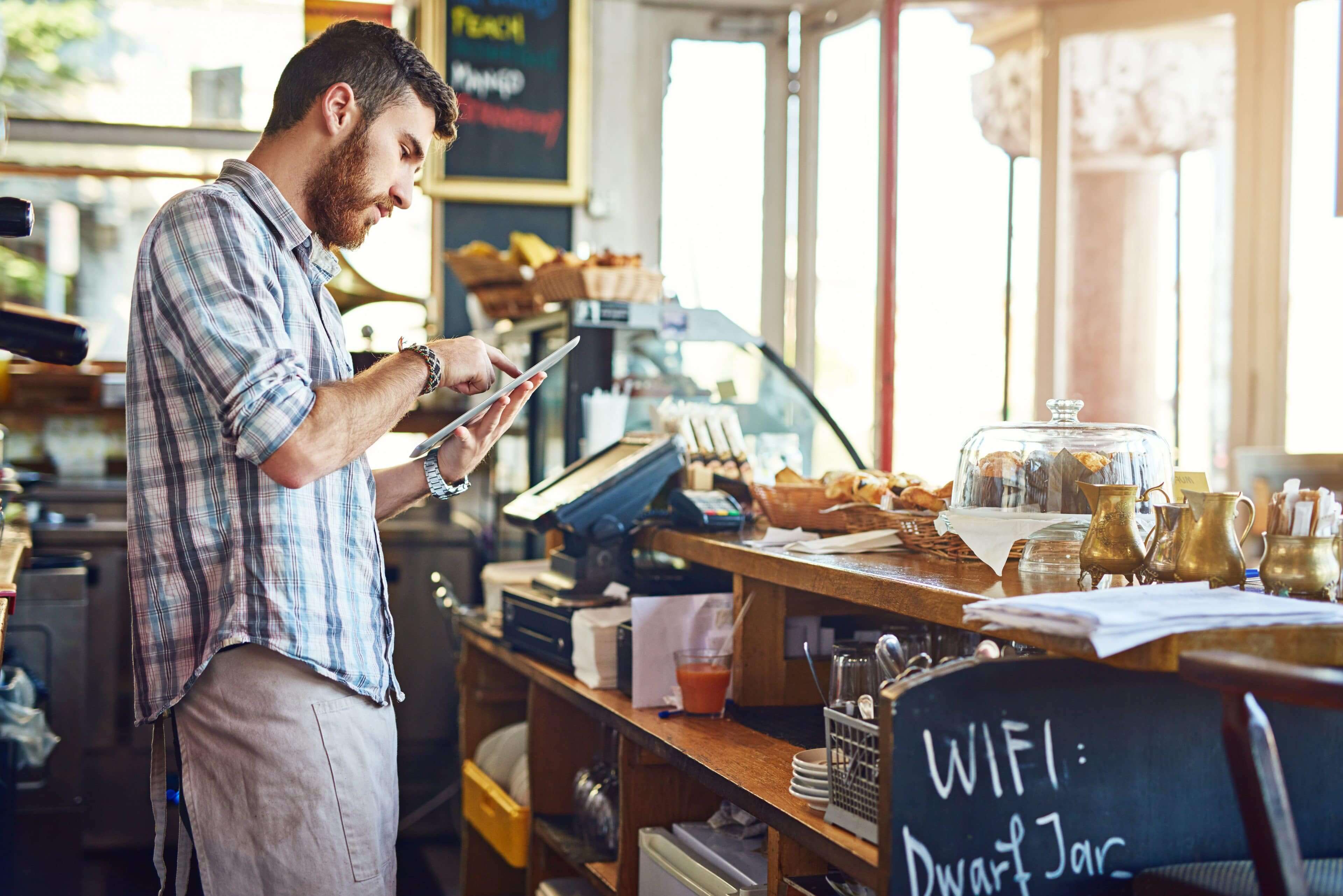 The last decade has been an era of cheap money for businesses, with interest rates at historical lows. But those days may be ending. How you look at financing — in particular choosing between fixed and adjustable rates — may have to change.

These are the good old days.

Access to capital can often make or break a business. Each year, fifty-three percent of business owners kick in additional funding, according to the Small Business Administration. Almost a quarter add more than $50,000.

The adage that it takes money to make money is fine — if you have the cash on hand. If you don’t, it’s time to look at outside financing. But that may take some unlearning of recent lessons.

The global economic collapse beginning in 2008 was brutal, but it did have one benefit for some businesses: Because the U.S. Federal Reserve and other regulators slashed interest rates to stimulate buying, over the last decade the cost of money has been incredibly low.

Businesses who were approved for traditional forms of financing had enviable choices, including taking adjustable rates over fixed ones to keep borrowing costs down.

The Two Types of Interest Rates

A quick refresher: whether talking consumer or business financing, there are two general types of interest rates: fixed or variable.

A fixed rate is just that; the borrower pays a set interest percentage of the principal. Monthly payments don’t change.

Variable rates start at one rate. After some time, they shift to an amount based on any one of several common benchmark rates.

The Fed’s federal funds rate is one example of a benchmark rate. So is the prime rate, which is based on the federal funds rate, and is often what a bank’s best customers get. Another benchmark is the London Interbank Overnight Rate (Libor) — the rates banks charge one another on short-term borrowing.

Most people are familiar with variable rates from mortgages and credit cards. They are common in small business financing as well.

Variable Rates Have Been Low

In the past, business owners chose variable rates that were initially low. The idea was that when the rate increased, either revenues would have grown enough to more than offset it or refinancing at a lower rate would eliminate the extra costs.

For the last decade, however, variable rates have acted strangely. Because benchmarks were so low, you could effectively get a great rate for the life of the financing. There was always the gamble that the rate would climb, but in hindsight, for years you could win the game. Variable became almost the same as fixed.

No longer. By June 2018, the Fed had increased the federal funds rate seven times in three years.

As job growth remains brisk and the economy improves, regulators could keep increasing their rates, making all the benchmarks increase. Variable rates will follow, making the era of super-cheap money over. Opting for a variable rate instead of a fixed rate could now cost you.

If you’re looking for financing, you’re best off doing some calculations in advance to see how a variable and a fixed rate might compare. Consider that a variable rate loan might increase a couple of times during the life of the financing:

You might choose to run estimates for different numbers and amounts of rate increases. This modeling can help you manage risk and choose an option that works for your business.