The US Treasury Department just approved $940.2 million in small business funding to nine states as part of the $10 billion State Small Business Credit Initiative (SSBCI). If your small business operates in Arizona, Connecticut, Indiana, Maine, New Hampshire, Pennsylvania, South Carolina, South Dakota or Vermont, you should be checking with local small business lenders, venture capital firms and your state government to see if you’re eligible to apply for funding.

In late May 2022, the US Treasury Dept. issued the first chunk of the federal government’s much-debated SSBCI – a $10 billion program included in the $2.1 trillion America Rescue Plan Act of 2021 that distributes money to states, territories and tribal governments for the purpose of providing venture capital to, and encouraging private lending for, small businesses.

Here is how much money each individual state has been approved for and what they plan to do with it.

The US Treasury Dept. still has more than $7 billion to allocate to states for small business funding initiatives over the next two years, but you need to diligently check with your state to see if it has been approved for funding. Continually inquire about funding with local lenders and your state’s small business administration, and keep an eye out for press releases from your state’s Governor’s office to see if your business is eligible for potential funding. 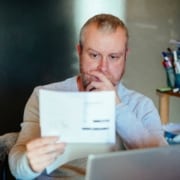 How to Handle Inevitable Price Increases 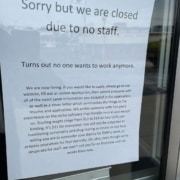 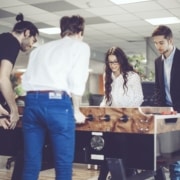 What are the Best Perks to Offer Your Workers? 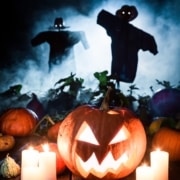 This Halloween, Slay Your Biggest Fears as a Small Business Owner 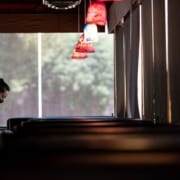 SMB Owners are More Pessimistic Than Ever, Despite Some Positive Signs 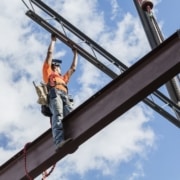 Construction: Make Sure Your Company is Prequalified!

SMB Owners are More Pessimistic Than Ever, Despite Some Positive Signs

How to Handle Inevitable Price Increases
Scroll to top