Winning the Great T-Shirt Battle of 2010 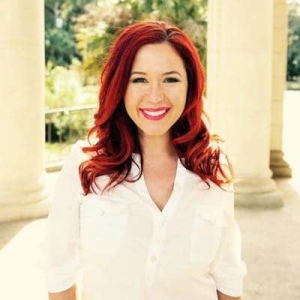 Lauren Leblanc-Haydel had something most single mothers with three young kids would love: job security. After six years as an on-air personality at a New Orleans radio station, she landed a position as the creative director of the Louisiana Farm Bureau, a solid job that provided her with benefits, a phone and even a company car.

But Haydel wanted more. “I had a belief that I could create a better life for my children,” she says. So when her 2009 tax refund arrived, she knew she wanted to start a business with the $2,000. Still, she was a little hazy on what the business would be. At first, she thought about selling makeup. Finally, she settled on making T-shirts, an idea her boss at the Farm Bureau thought was ridiculous, considering that there was a huge number of vendors selling T-shirts to tourists who flocked to the Big Easy. “Everyone thought I was crazy,” she says.

Haydel, however, had a steadfast belief that she could stand out with V-neck shirts and other female-friendly cuts reflecting, as she puts it, “the culture of New Orleans.” It all came together when she was sitting on her porch and a name for her company came to her that embodied the spirit and zest she hoped to capture: Fleurty Girl.

She rushed to her computer and registered the domain name. While the company didn’t have a business plan yet, it got off to a good start: After launching the company’s site, she sold out of her T-shirts within 30 days.

It wasn’t a quick rags-to-riches story, though. Haydel had to make plenty of compromises to pursue her dream, such as moving to a smaller house and having her children give up their individual bedrooms. She was working 14- to 18-hour days. But the biggest challenge came soon after she opened her first storefront six months later. Almost immediately, she found himself being sued by the National Football League. The New Orleans Saints were set to appear in the Superbowl. Haydel was one of a number of entrepreneurs who sold T-shirts emblazoned with the team’s slogan, “Who Dat?” The NFL rained cease-and-desist orders down on her.

“A woman who took a chance to make a better life for her and her kids by celebrating the city where she grew up” – Haydel has a chat with Harry Connick Jr.

Haydel had no trouble with the idea of sending the NFL a royalty payment, but she was caught in a tug-of-war with another company which also claimed to own the phrase “Who Dat?” The origins of the phrase is debated in and around New Orleans, but it had been around for decades. For local football fans, it became a popular abbreviation of, “Who dat say dey gonna beat dem Saints” when fans chanted for their team in the Superdome.

Haydel, who originally sold T-shirts from a building she rehabilitated after Hurricane Katrina, was something of a tornado herself. With her astute understanding of media, she managed to get an avalanche of publicity when the NFL came after her.

Stories appeared on the front page of the local newspaper, the Times Picayune. She appeared on national TV shows, which loved the David-and-Goliath story of the 4-foot-11 single mother standing up to one of the biggest sports league in the world.

Attorneys offered to represent her for free. Louisiana Senator David Vitter sent the NFL a letter telling them to back off. The NFL finally did, issuing Haydel an apology in the bargain.

Haydel says that people, especially independent-minded New Orleanians, admired the local who stood her ground. However, she bristled against the common belief that the controversy and publicity from the NFL lawsuit made her business. She says the suit hit her at a time when she had no money, and almost sunk her.

With steadfast determination, her business kept going — and growing. Today, the multi-million Fleurty Girl sells not only shirts, but also dresses, jewelry, books, wedding gifts, art and items for the home. Many have a unique, local flair, such as the “Mardi Gras Fan Tassel Earrings.” 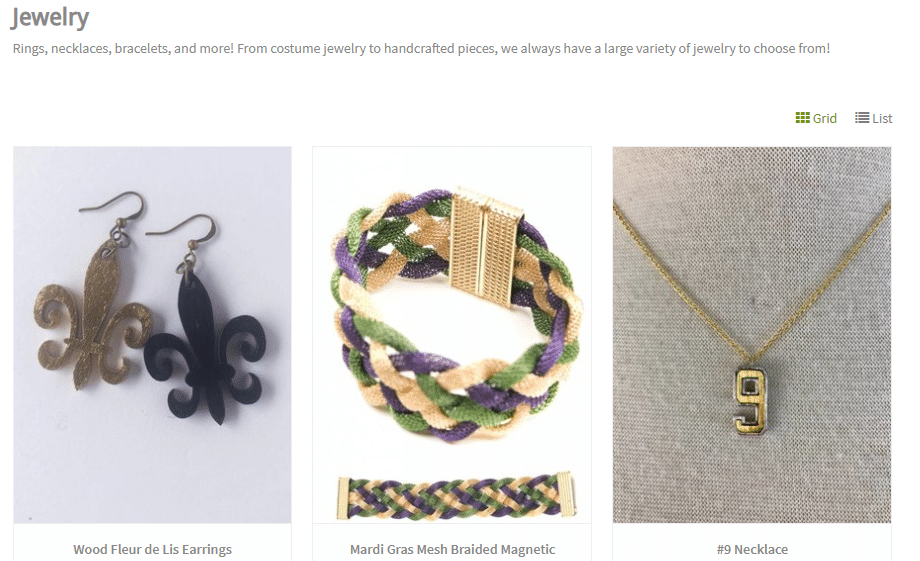 Last year, Haydel opened her seventh location at the Louis Armstrong International Airport. At the same time, she bought fellow New Orleans T-shirt retailer Storyville. Storyville also got a cease-and-desist order from the NFL in the great T-shirt battle of 2010. In addition to purchasing the company’s line of T-shirt designs inspired by New Orleans, she hired her competitor’s three employees.

To top it off, the same year, Haydel married Ryan Haydel of Haydel’s Bakery.  Haydel’s Bakery is a three-generation Big Easy institution.  This union made them something of a power couple in the city. Haydel says her idea of being a power couple is both of them working 10-hour days — Ryan comes home smelling like king cake, and her arms are tired from folding T-shirts.

Editor’s Note: Megy’s story is one of a four-part series celebrating women business owners throughout the month of March.  Take a look at the other inspiring stories in the series: How I Built My Own Business After Cancer and Launching Your Own Business as a Working Mom

Four Risks That Keep Business Owners Up at Night. And Your Defense Against...

Why Are All of My Employees Leaving?
Scroll to top