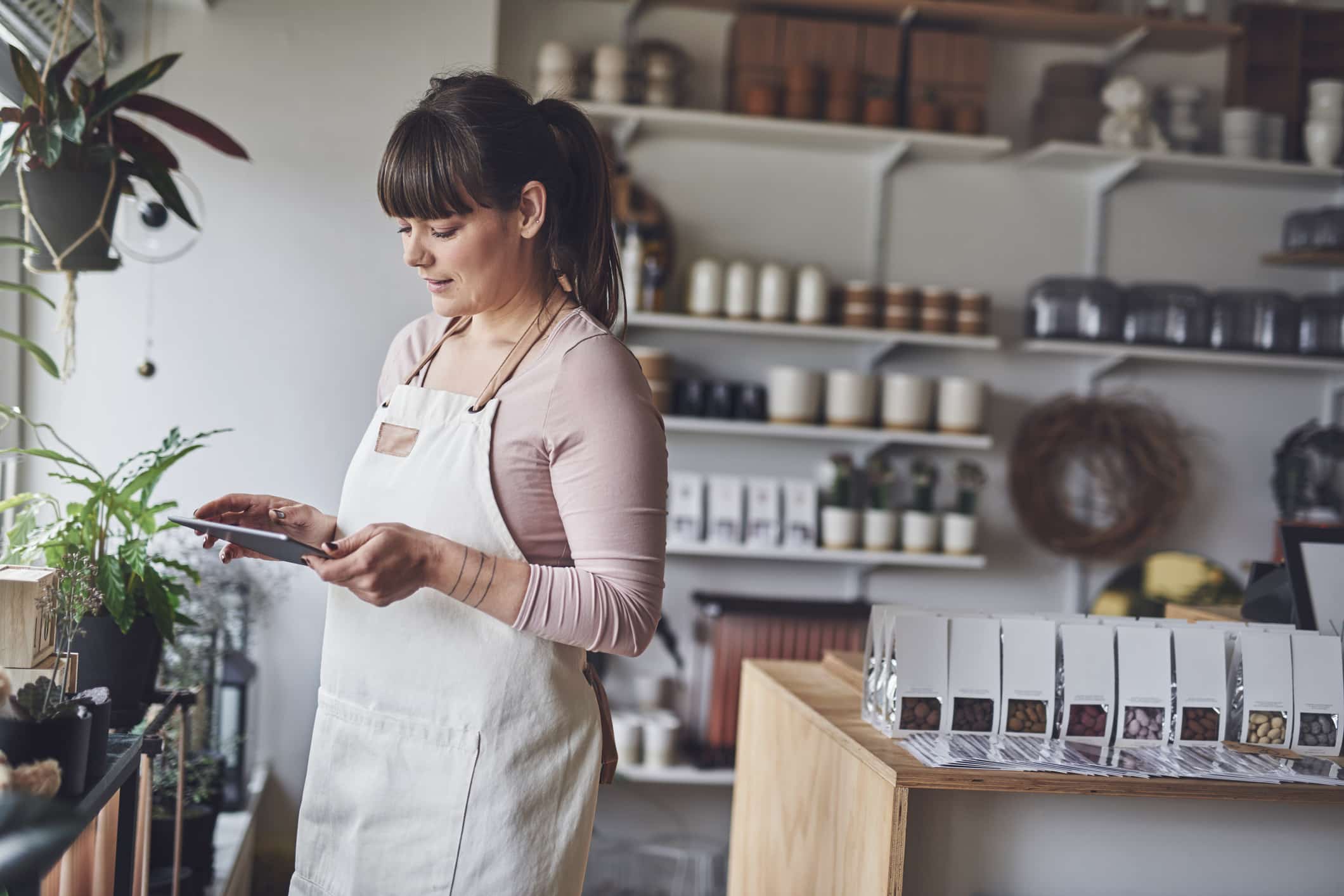 Capital can be hard to come by. Whether you’re a start-up hoping to launch a great idea or an established small business hoping to grow, there are plenty of reasons to consider applying for a grant, especially if you’re a woman-owned business.

The number of businesses owned by women in the U.S. has more than doubled in the past 20 years, according to the 2017 State of Women-Owned Businesses report. What’s more staggering is that women in the U.S. started an average of 1,821 new businesses per day between 2017 and 2018.

If you’re one of those female entrepreneurs, here are some tips to find grants, scholarships, and other funding sources.

Look at the federal government.

The U.S. Small Business Administration is a good place to start if you’re a female entrepreneur. The SBA coordinates programs through the Office of Women’s Business Ownership (OWBO), which oversees local Women’s Business Centers across the U.S. From the government’s viewpoint, among other stipulations, your company must be at least 51 percent owned and operated by one or more women whose personal net worth is $250,000 or less.

Search for grants, which is different than receiving a federal contract, at Grants.gov.

For a more general search review an aggregate grant website like GrantsForWomen.org which has an alphabetical directory of organizations and foundations.

Some grants are specific in how they give and to whom they give, others will fund a variety of small women-owned businesses.

Idea Cafe Grants. Past recipients include Brittany Buonocore, the owner of Flour and Salt Bakery in Hamilton, New York; Lisa Briggs, the owner of Living the Dream, a Brownington, Vermont-based alpaca farm and country store; and Stephanie Speights, the owner of Ecomama, a Santa Monica, California-based company that focuses on making an environmental and financial impact.

Amber Grant Foundation Grants. Each month a female entrepreneur is awarded $1,000. The monthly award winners can then compete for additional funding via the annual $10,000 Amber Grant, a namesake for a woman named Amber who died before fulfilling her entrepreneurial dreams.

Many organizations focus on awarding grants to certain geographic regions, ethnicities, industries or length of time in business.

GirlBoss Foundation Grant. This foundation awards one $15,000 grant biannually to U.S. female business owners whose company is in the design, fashion, music, or the arts industries.

Cartier Women’s Initiative Awards. The French luxury company known for its jewelry also awards grants to for-profit, early-stage female-driven businesses. If you’re looking to scale a for-profit business and have only been around for one to three years, this might be a grant to consider. Seven women are awarded $100,000 prizes coupled with one-to-one personalized business mentoring. Fourteen second prize finalists are awarded $30,000.

Open Meadows Foundation grants. This organization focuses on funding woman-owned nonprofits, with a total income of less than $75,000. They look for ideas that focus on gender, racial, economic and environmental injustices, and encourage the participation of women and girls and award less than $2,000 for projects.