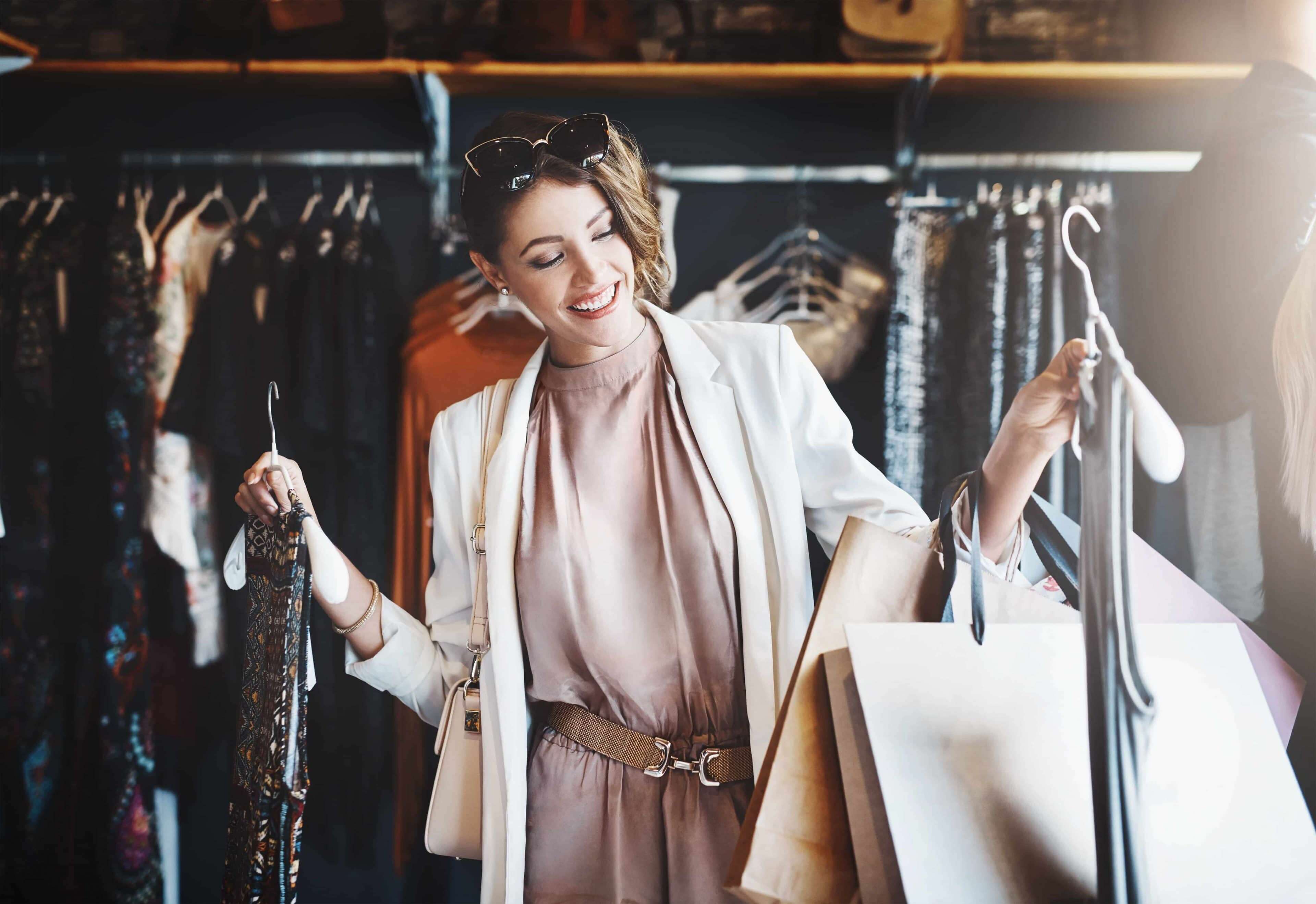 One method to increase your revenue — both short and long term — without having to add more customers, raise your prices, or attempt to increase the frequency of your customer’s transactions, is by increasing the average transaction size.

Customers like to shop around. Flash sales can be attention grabbers when the emails or text messages hit the inbox or cell phone. Since most consumers — 86 percent — will look at at least two places to purchase according to CommerceHub, offering a limited-time promotion may catch customers’ attention and create a sense of urgency.

Flash sales make people buy more than they usually intend to purchase. That’s why so many clothing stores and other companies are using them to spur on sales. If customers feel the pressure (in a nice way) they are more likely to buy more than they intended.

Case-Mate increased its conversion rates — purchases divided by the number of visits to the landing page. More importantly the company drastically increased its revenue. Although the first flash sale did significantly better than the second one, the company’s revenue increased by 236 percent and 78 percent respectively.

2. Give a Discount for Buying in Bulk

Call it the “Costco effect”. If you give a discount for buying in bulk, customers may be more likely to buy in greater volume; which, in turn, increases the average transaction size.

This last concept might seem counterintuitive, but it’s the reason movie theaters and other establishments charge more for a 12-ounce soda versus a greatly reduced price to double the size of their drink. Even though most customers won’t consume the larger amount, the movie theater makes a bigger sale.

If you sell merchandise at multiple price points, including more expensive items means by comparison, the lover-priced items you sell won’t seem as expensive to consumers, and this can bring up your total sales.

Regardless of what is charged, the pricing needs to be grounded in value, says a report by Deloitte’s Georg Müller, the director of pricing and profitability management. Doing so makes customers believe they are still getting a good deal, and that can help increase your average transaction size to help grow your profit margins.