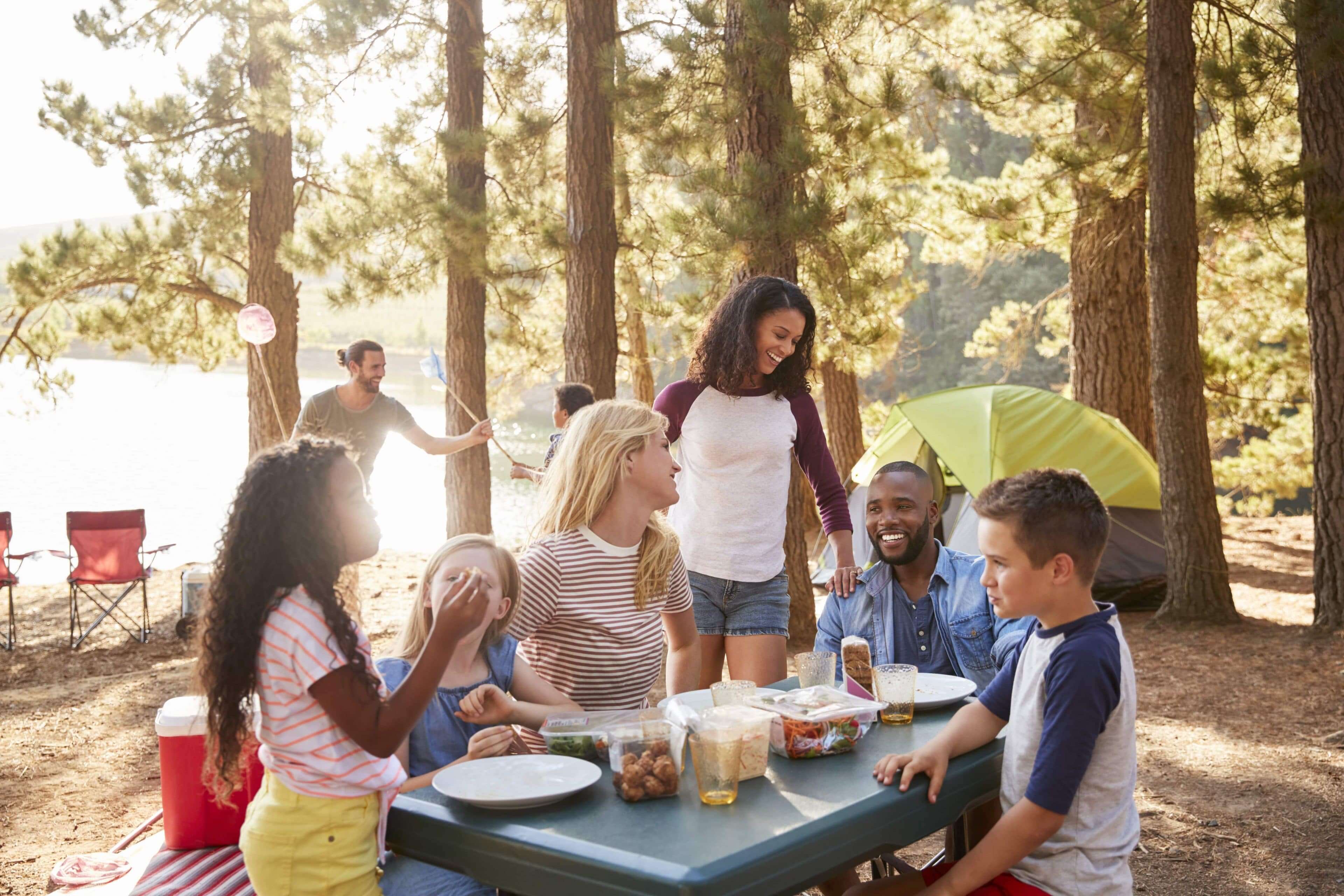 Temperatures may not show signs of cooling down yet, but days are getting shorter. School is either fast approaching or already back in session.  And we’re already beginning to see merchandise for fall holidays on store shelves. But, we still have Labor Day weekend! Labor Day is a chance to have one last shot at summer for most of us. However, this federal holiday is also meant to celebrate the work force. Here are 10 fun facts about Labor Day and how we celebrate in the United States.

And, now you know!  Why not challenge friends and family to see how many of these fun facts about labor day they know.